We receive lots of queries from our client saying that why i'm not being able to access my site. One of the major reason of such queries is the security enrichment of HostSEO. We have several modified DDOS protector which scans for established connection made on the server and blocks using firewall if a limit is crossed. One of base reason of getting trapped in such issues are having spywares, malwares, bots, malicious scripts on desktop, vulnerable script on server etc. If such things happen then the easy solution is to contact support with the IP location of customer. IP location can be found by going to http://www.checkmyip.com - a support staff can immediately take a look into the issue and solve the matter asap. Although, we have made several changes and modification in our script in last few months and found less trapping with higher AI in the current one. We are also working in developing a system through which client can know whether his IP is blocked or not using a database query.

Was this answer helpful?

Do you provide AwStats?

Yes, we provide AWSTATS most of the servers of HostSEO Networks and it is updated automatically...

Since register_globals is disabled on the servers for security purposes, some of your scripts and...

How to change a php.ini value?

We use suPHP in all of our servers. So you can modify your php.ini value very easily! All you...

How to switch hosts?

Switching to a new host can be a very smooth process or it can be very complicated. Following... 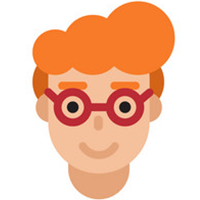 They never made me feel silly for asking questions. Help me understand how to attract more people and improve my search engine ranking. 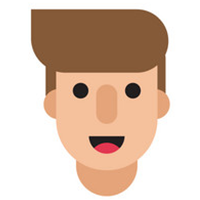 Took advantage of Hostseo's superb tech support and I must say, it is a very perfect one. It is very fast, servers reliability is incredible. 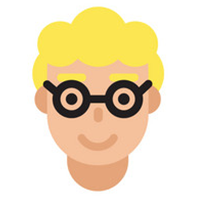 We're operating a worldwide network of servers with high quality standards requirements, we’ve choose hostseo to be our perfect partner. 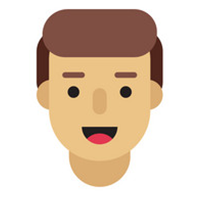 It’s very comfortable to know I can rely about all technical issues on Hostseo and mostly that my website and emails are safe and secured here. 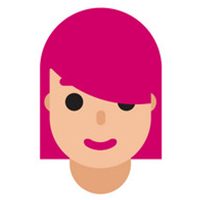 With hostseo as a hosting partner we are more flexible and save money due to the better packages with great pricing, free SEO n' free SSL too!